The hedge fund industry reached US$4 trillion in assets under management for the first time in its history last year despite the disruption caused by the pandemic to their schemes of work. In 2022, new investment opportunities lie ahead for hedge fund managers, focusing on six aspects vital to their competitiveness. What are they?

In 2021, hedge fund returns were double digits; the industry experienced a promising period after slower progress in assets under management at the beginning of the year.

As explained by U.S.-based FlexFunds, hedge funds seek to maximize investor returns in various market scenarios and with different strategies, ranging from lower-risk to much more active.

The pandemic has generated important changes in hedge funds’ actions, several of which are equivalent to years of work, from technology and cybersecurity to the relationship between the firms and investors, according to FlexFunds.

The year 2022 brought new challenges for hedge fund managers, with regulatory issues being the most significant challenges to be faced in the next 12 months for 42% of those surveyed in KPMG’s Global Hedge Fund Industry: Accelerating out of the pandemic report. The report recalls that “since the global financial crisis of 2008, a wave of new regulatory scrutiny has emerged around the world to create greater transparency and oversight of well-established business practices,” something that will surely be on managers’ radar this year.

It further explains that aspects like Brexit or other jurisdictional changes have led to transformations in the firms’ dynamics, challenging hedge funds to be constantly updated. It also teaches them to be attentive to the changes introduced by the new investment vehicles that are bursting onto the markets.

Specifically, Hedge Funds seem most concerned about the so-called conflicting multi-jurisdictional regulatory frameworks, with 28% saying that this is the main challenge in this area, followed by ESG-related disclosure rules (26%).

The list of challenges envisioned by these funds also includes product evolution (18%) and pressures on companies’ operating models (17%) that, after the pandemic, forced many of these organizations to accelerate aspects such as their technological transformation even though many were unprepared.

A fourth challenge has to do with a possible continuation of central banks intervention, at a time when an interest rate hike of at least 150 basis points by the Federal Reserve in March taking for granted to address the escalation of inflation, which stood at 7.5% in January.

And although less pronounced, other challenges that hedge funds see are related to funding and availability costs (8%) and aspects associated with the tax burden (8%).

In January this year, hedge fund momentum slowed with the Fund Weighted Composite Index (FWC) down 1.7%. Still, macro hedge funds scored solid gains in a month marked by volatility felt in equity and fixed income markets, according to a report released by Hedge Fund Research (HFR).

On their performance, HFR President Kenneth J. Heinz analyzed that this result demonstrates “both capital preservation and protection against portfolio volatility as U.S. inflation reached levels not seen since the early 1980s.”

In 2022, hedge funds will adjust their strategies, focusing on inflation and interest rates while closely monitoring the performance of commodities. According to the same sources, other factors to consider are mergers and acquisitions, as well as “selective exposure to hedged equities.” Hedge funds tactically positioned for these dynamic macroeconomic and geopolitical risks and opportunities are likely to lead sector performance during a volatile first half of the year.

Back to all articles

Family office manager: functions and unique features of the profile

Portfolio securitization: what is it, and why is it a source of liquidity?

What is a financial advisor responsible for, and what are the main characteristics of the role?

Passive vs. active management: what are fund managers betting in the face of recession?

Our representatives will answer any questions and help you choose the best solution for you. 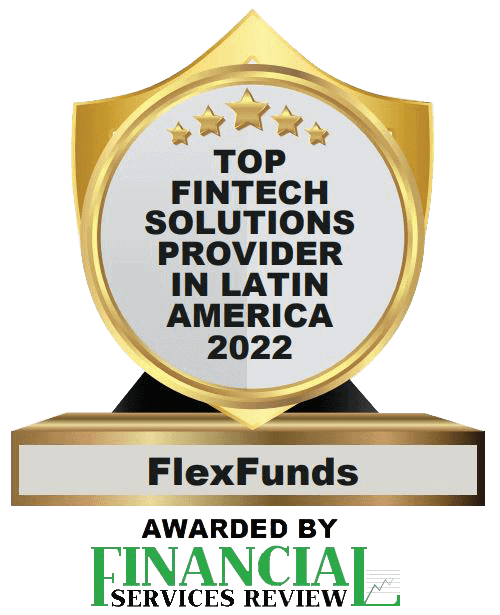 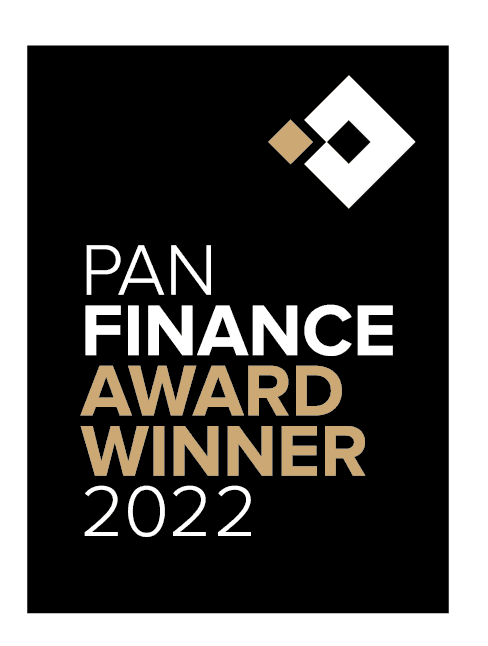 Contact a representative
We provide our services under the Global Note Programs through several entities that perform different activities. Among these entities are FlexFunds ETP LLC (“FlexFunds ETP”), which acts as Calculation Agent, and FlexFunds Ltd. (“FlexFunds Ltd”), which acts as the Arranger/Program Coordinator. Before making a decision to invest in the Global Note Programs, you should consider the following: © 2022 FlexFunds – 1221 Brickell Ave., Suite 750. Miami, Fl 33131, USA – + 1 305 420 6168

1. Independent entities.FlexFunds ETP and FlexFunds Ltd. are not managers of the special purpose vehicles, collectively, responsible for the issuance of Notes under the Global Note Programs.

2. Coordinated Activities.FlexFunds ETP and FlexFunds Ltd act as coordinators of the different entities participating in the Global Note Programs. However, each of the entities is responsible for its own duties and activities in the process.

3. Not Broker-Dealer or Investment Adviser.Neither FlexFunds ETP nor FlexFunds Ltd. is a U.S. registered broker-dealer or an investment adviser registered with the U.S. Securities and Exchange Commission. Our entities do not raise capital for clients or the Issuers. We do not solicit any specific products, nor offer investment advice or make investment recommendations, nor do we offer tax, legal, financial advice or otherwise.

If you disable this cookie, we will not be able to save your preferences. This means that every time you visit this website you will need to enable or disable cookies again.

Any cookies that may not be particularly necessary for the website to function and is used specifically to collect user personal data via analytics, ads, other embedded contents are termed as non-necessary cookies. It is mandatory to procure user consent prior to running these cookies on your website. This website uses Google Analytics to collect anonymous information such as the number of visitors to the site, and the most popular pages. Keeping this cookie enabled helps us to improve our website.

Please enable Strictly Necessary Cookies first so that we can save your preferences!